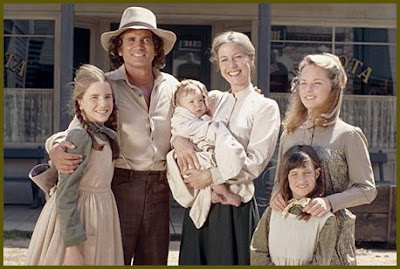 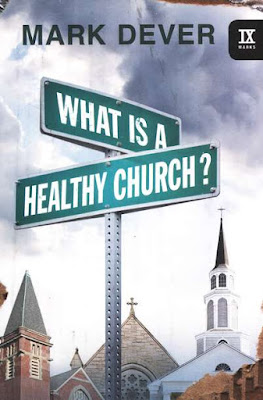 Oh shoot - I forgot that I promised to do a daily accounting for my Bible studies. Drat it all - not a good way to start my better week (I only remembered when I happened to reread my SOS post). But, on a positive note, we have done our Bible readings both mornings this week. On Monday it wasn't such a challenge, but today it was. We stayed up too late (confession time: it was because we were watching DVRed episodes of Little House on the Prairie) and we did not wake up with refreshed spirits (especially when we wake up to out and out fighting by our two sons outside our door, grr). But we made a valiant attempt, despite continuing distractions (the kids just could not be quiet, and Job is a book that requires concentration - we'll have to get up earlier tomorrow). I'm going to reread the three Job chapters this afternoon, just to let it sink in a bit more. Now, in the book we are reading, it talked about the importance of expositional preaching, and that was a new term to me. The more I heard it explained, the more I wondered if that was the kind of preaching I heard growing up. It seemed like the sermons in the Lutheran church I grew up in were long on personal anecdotes, gentle humor, and topicality (deciding on a topic and then gathering Scripture to support your views on that topic, rather than picking a section of Scripture, and allowing God to take it in His direction). They were, as much as I can remember, more often like devotionals, rather than preaching. It makes me groan inwardly a bit to think that when I first started attending the church we attend now, I used to complain that the preaching was more like a Bible study than a sermon. How odd that sounds to my ears now. What else SHOULD preaching be but biblical study? It never ceases to amaze me, the amount of growth I have to do in my spiritual walk. In some respects, it's similar to being a parent. The more children I have and the more years under my belt, the less I feel I truly know (and not in the sense of basic childcare tasks, but in the sense of the awesome and terrifying responsibility to mold and train another human being to take his or her place in the world as a contributing, hopefully Godly human being). Maybe that's the quality of humility. I hope so. I aspire to be humble - it isn't something that comes naturally to me.