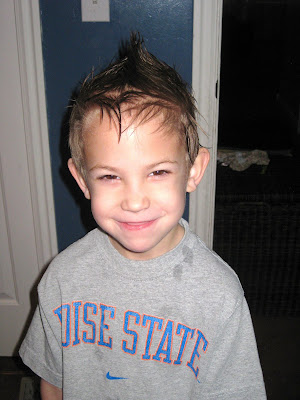 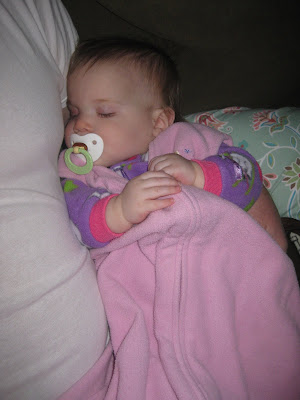 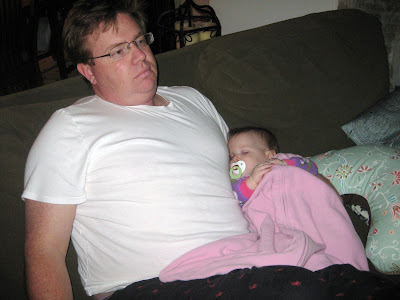 Our big gender reveal ultrasound is less than a week away - scheduled for next Tuesday. I'm so excited. Hopefully this'll spur us to get working on baby names. I think that whatever we decide, name-wise, we're going to keep it a surprise until after the baby is born. We've never gotten to keep the gender a surprise, so this is one little thing it'll be fun to have for our last time (and yes, it is our last time, regardless of how "cool" James thinks an 11/11/11 baby would be LOL). The boys want it to be a boy but think it's a girl and the girls want another girl but think it is a boy. James and I go back and forth. As of two days ago, James was guessing boy and I was guessing girl. In other baby-related news - we got our test results back for the second half of our sequential screen and the numbers came back great. Our Down Syndrome risk went from 1:199 after the first test to 1:4200 after the second test. And everything else was within the normal range for my age, so we are looking good at this point. Poohba's movements are getting a bit more noticeable which is a relief for me because he or she has been definitely on the quiet side compared to some of our other babies. I've also started noticeably showing, which is fun too.
In other news, we've GOT to have these nightly Olympics-watching marathons come to an end soon, both James and I are dragging in the mornings LOL. And our DVR is filling up (blessed, blessed DVR). The kids played in Piano Festival last Friday and all earned Superiors, so we're very proud of them. Hero has Violin Festival this Friday and after Festival I've promised Allegra that she can start violin lessons. And on a totally random note - I asked Ian to do his hair for school this morning and out of nowhere he decided he wanted to rock a mohawk. Hero was aghast that I let him wear it to school that way. But hey, you're only in kindergarten once.

Posted by The Merry Band of Fife at 8:27 AM 1 comments 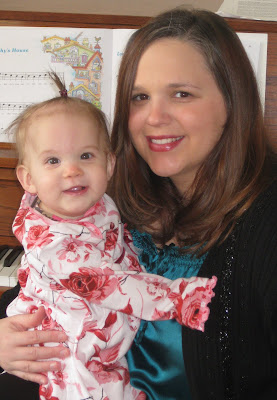 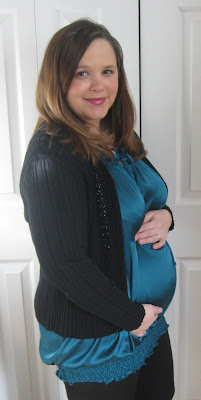 I've been remiss in my blogging duties. It's been busy, but not inordinately so. I think I'm just feeling pretty worn out right now. Hero's been trying in a 10-year-old-trying-to-assert-her-indepence kind of a way. This is the slow time for James' business, which is stressful. It's also the slow time for MY business, however I should start picking up by the end of the month. Colin's not doing much as far as potty-training, but we are down to his last box of diapers and after that we will not be buying anymore, so we'll have to really get serious (please God, make it easy on me, as I'm not ready to deal with poopy pants right now). Allegra, Hero, and Ian are prepping for piano festival this Friday and Hero and Allegra have been upping their figure skating practice sessions because they've committed to doing their first competition in June. They are completely loving watching the Olympics on television. Cecily has learned to wave and it's SO cute. I love, love, love this age. James and I got to go out for Valentine's Day dinner (thanks to Nana and Papa for babysitting). We went to PF Chang's (such a stereotypical pregnancy craving, I know) and enjoyed a relaxing linner, as James called it (at 4:00). Then we went to the mall and stopped into the Disney Store before they close for good here and also went to Motherhood and I got some great new summer clothes. Buying summer dresses makes me wish for fine weather (and yes, I had to include the pictures of the dresses I bought just because I love them so much LOL). Speaking of pregnancy, it's flying by pretty fast - I'm 17 weeks today and our big gender u/s is just two weeks away. I had the second half of my sequential screen yesterday and am anxiously awaiting the results. Most of the time I don't stress much about the elevated risk we got back from the first tests, but it's constantly in the back of my mind, so getting a definitive answer late this week or early next will be such a relief (and please pray for me that I don't need an amniocentesis because that procedure scares me, for some reason). Posted by The Merry Band of Fife at 8:41 AM 1 comments 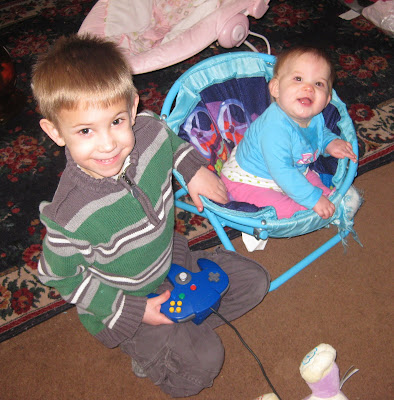 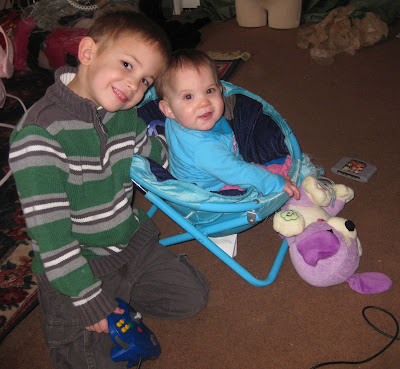 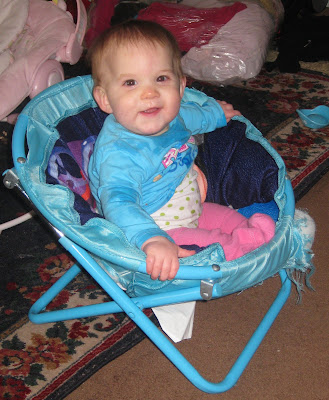 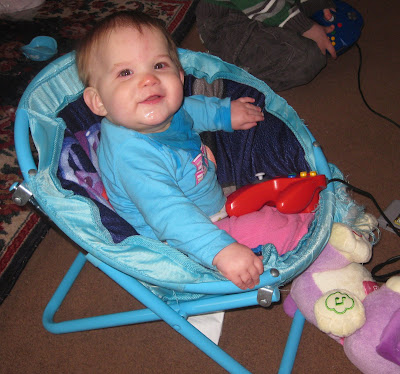 Ian turns six today. He celebrated yesterday in Kindergarten and today we'll do cake and presents at home (and we're thinking we'll pick up some Chinese takeout at his fave place but that'll be a surprise). Of course, once we REwrap his presents. Because his little brother's already given him a helping hand by unwrapping everything while he was at school. He's spent his day hanging out with his sister and trying to teach her to play video games. On Sunday after church we'll go out to Red Robin, the restaurant of his choice. It's hard to believe that Ian's six already, but at the same time that phase of my life (normal size family, still in college) seems SO long ago.

Posted by The Merry Band of Fife at 1:29 PM 2 comments