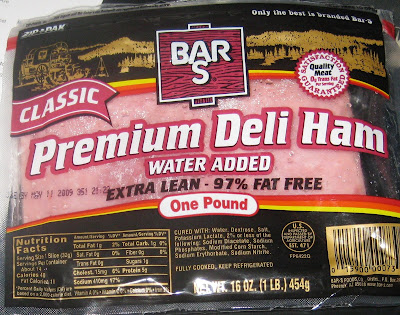 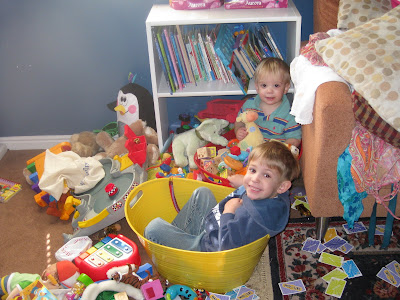 Okay, I have now entered the phase of pregnancy that is just downright scary. I'm a raging lunatic ;-P You never know what might set me off. James just received a lovely phone call from me an hour ago because he bought the wrong kind of ham. Literally I yelled for 30 seconds about ham. (((SIGH))) This too shall pass, right?! Today was my first two week visit. She went ahead and checked me because I told her about all the contractions I've been having, and just as suspected, things are progressing. I'm 1.5 centimeters dilated at 32 weeks 5 days. The nurse practitioner kind of panicked about it and said I would need to go over to the hospital for monitoring, but I told her that I started dilating early with Ian and she checked my records and indeed I was 1-2 cm at 33 weeks back then. So she's ordered a fetal fibronectin test for tomorrow (it predicts if a patient will go into labor within two weeks) and modified bedrest (ie take it easy) and pelvic rest until 35 weeks (yeah right) if the test comes back negative. Fun times! And just so you don't have to stare at a solitary picture of the offending ham (yes, I pulled it out of the fridge to take a picture, I have a point about it being totally gross, don't I?) I included one of the boys playing together yesterday. Sometimes I suspect they might actually like each other. Gotta love the mess they created too, although to their credit they did clean it up last night.

Hey, at least you have the excuse of being hugely pregnant, right? I have no excuse... lol

I always laugh when they tell a mother with 4+ kids to "take it easy" and rest. yeah, right lady!

I think the ham thing is hilarious, poor James! The dr said rest, That's on order from your Mom, scared yet?????