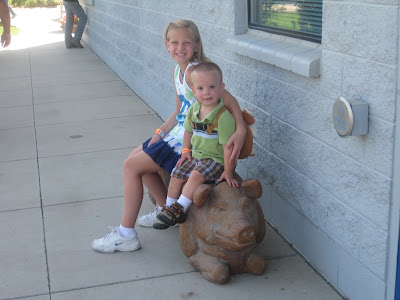 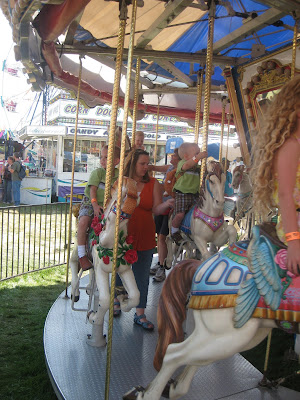 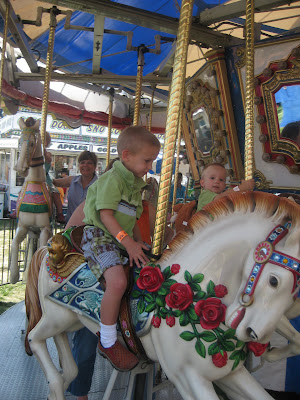 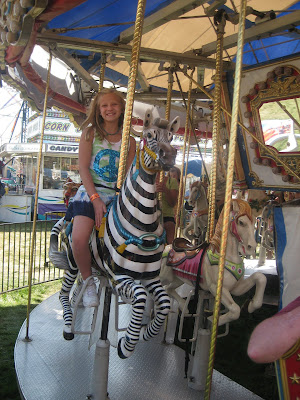 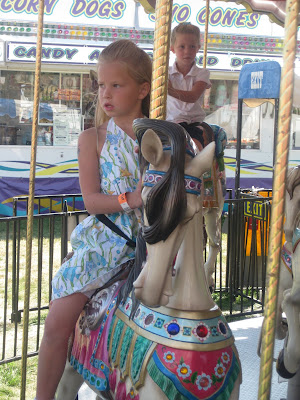 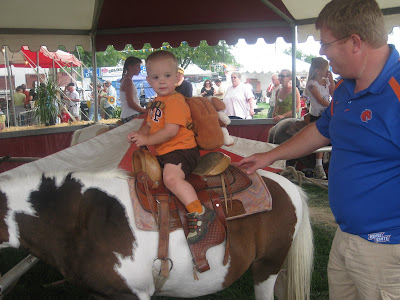 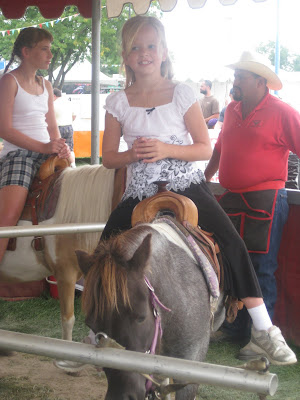 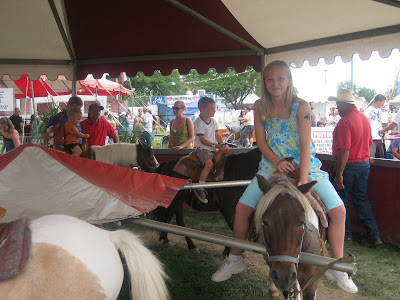 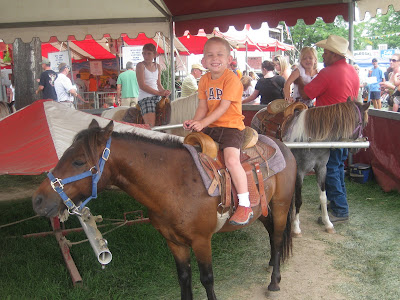 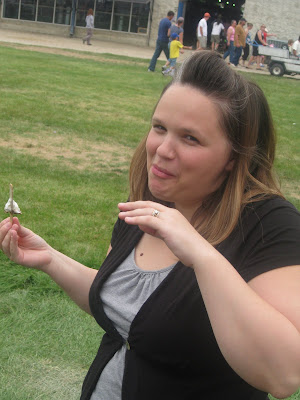 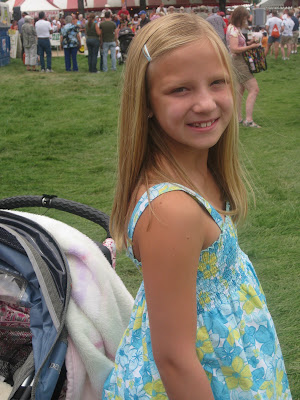 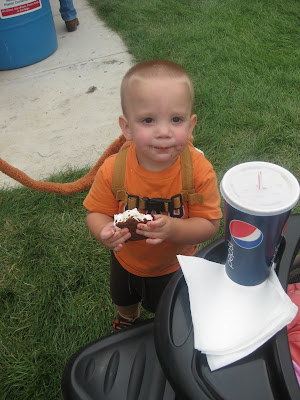 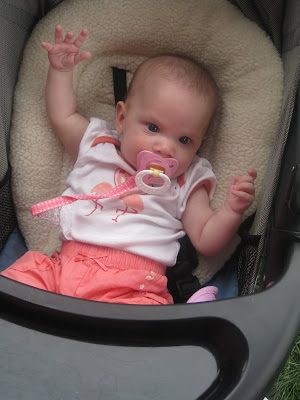 Going to the fair is definitely a family tradition - we haven't missed a single one since Hero was born. This was Cecily's first fair and we actually went twice, once on Sunday and then again on Monday. Sunday was an overcast day so it was significantly cooler - no such luck on Monday. Hero can ride on all of the rides now and tried the Zipper, Fireball, and the pirate boat, among lots of others. Allegra tried Fireball (which she really liked) and the pirate boat (not so much - I rode with them and she just about lost her sanity there). Ian rode on everything he could, but I think his favorite was the pirate-themed funhouse. He was in that thing at least 10 times. Colin, being his usual gregarious self, was game for anything and everything. He rode every ride he was tall enough to and didn't seem to really care whether I was riding with him or not (some rides were family rides, and a handful of rides he was able to ride by himself). I could have strapped him into the roller coaster and he would've been totally fine with that. Cecily rode the Baby Bjorn, the Hotsling, and the jogging stroller LOL. She was SUCH a good baby and made the day so easy. She liked being outside and all the busyness. We also visited the animal barns and ate lots of yummy food (between all of us we had Pronto Pups [corn dogs], hamburgers, chorizos, fries, milkshakes, corn, sno cones, ice cream potatoes, frozen bananas, and elephant ears). The fair, for us, always signals one last hurrah before school starts and indeed the kids are all ready to go for next Monday.

Our Babies are so cute, can't believe school is starting already. Of course, you can take them out when grandma comes right????