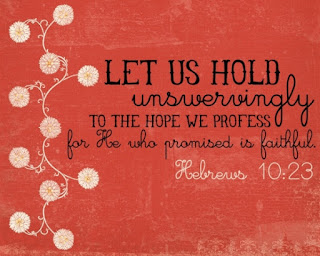 It's the week of big announcements for The Merry Band of Fife!  First we publicly announced that we are blessed to be expecting our eighth baby in April.  As if that isn't big enough, we have another huge announcement - we are stepping out in faith and will become full-time missionaries as of October 1st, 2016!  We noticed a trend as we returned from Candidate class in July.  As much as we were on fire for the Lord in this new capacity of missions, it was just so hard to balance secular jobs, family, and ministry.  We weren't getting as much accomplished as we wanted to - we had grand plans to have multiple face-to-face meetings scheduled beginning in August, but we hadn't had time to schedule a single one.  And so, the Lord made it abundantly clear to James that he was calling us, not this summer, not in a few months, to full-time ministry NOW.  It took me a little bit to process, but now I'm ready to step out with him, hand-in-hand, and we are SO excited to make this next step.  If you would keep us in our prayers as we step into deep waters, relying on His providence and guidance, we would sure appreciate it.  Our God is a great and mighty god! 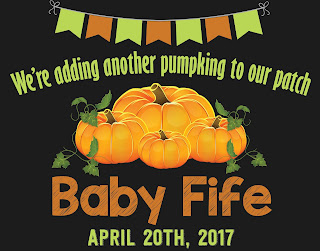