How Different Things Can Be In A Year!

So much changes in a year!  One year ago we came home to a broken icemaker in our refrigerator that leaked while we were in Wisconsin for a two week vacation.  Our kitchen tile was wet, and we knew that wasn't a good thing, although honestly it didn't seem that major.  We contacted our insurance company and they suggested we get a bid from a clean up company and we found out that our relatively little problem was not going to be so little and that we would need to make an insurance claim.  We'd never done that before, but honestly that process wasn't too bad.  The bad part was living through it.  In fact, it's standard protocol on the part of insurance companies to put you up in a hotel throughout the drying process (which took, for us, 3 weeks) because due to the 24 hour a day industrial fan noise is considered unlivable.  Of course, that is not really doable for a family of eight, newly into school mode.  So, we lived right in the midst of the clean up, and then the reconstruction for about two months.  It. was. terrible.  I always knew that everything would be fine once we got through it, but it was a trying time.  And now, here we are, one year later, and indeed it IS fine.  My kitchen is restored (we found out about a more serious building issue underneath the house where a very important support beam was out of place and should have never passed inspection and was slowly sinking, so they had to jack our house up and put in a new support beam - so our house is now BETTER than new).  I have new carpeting in the music room, we painted the entire downstairs (which had mostly been the same plain jane white from when we moved in), and we converted nearly the entire downstairs into beautiful dark hardwood, from the nasty old dark brown carpet and white/green vinyl that was there.  I remember being so sad about not being able to put out any fall decorations last year - it just felt so silly in a house that was such a disaster and I didn't have the heart for it.  So, this year, I broke into my Fall storage bins on September 1st, with much pleasure.  There's so much beauty to be found in the change of seasons, everyone of them, but this one is extra appreciated this year. 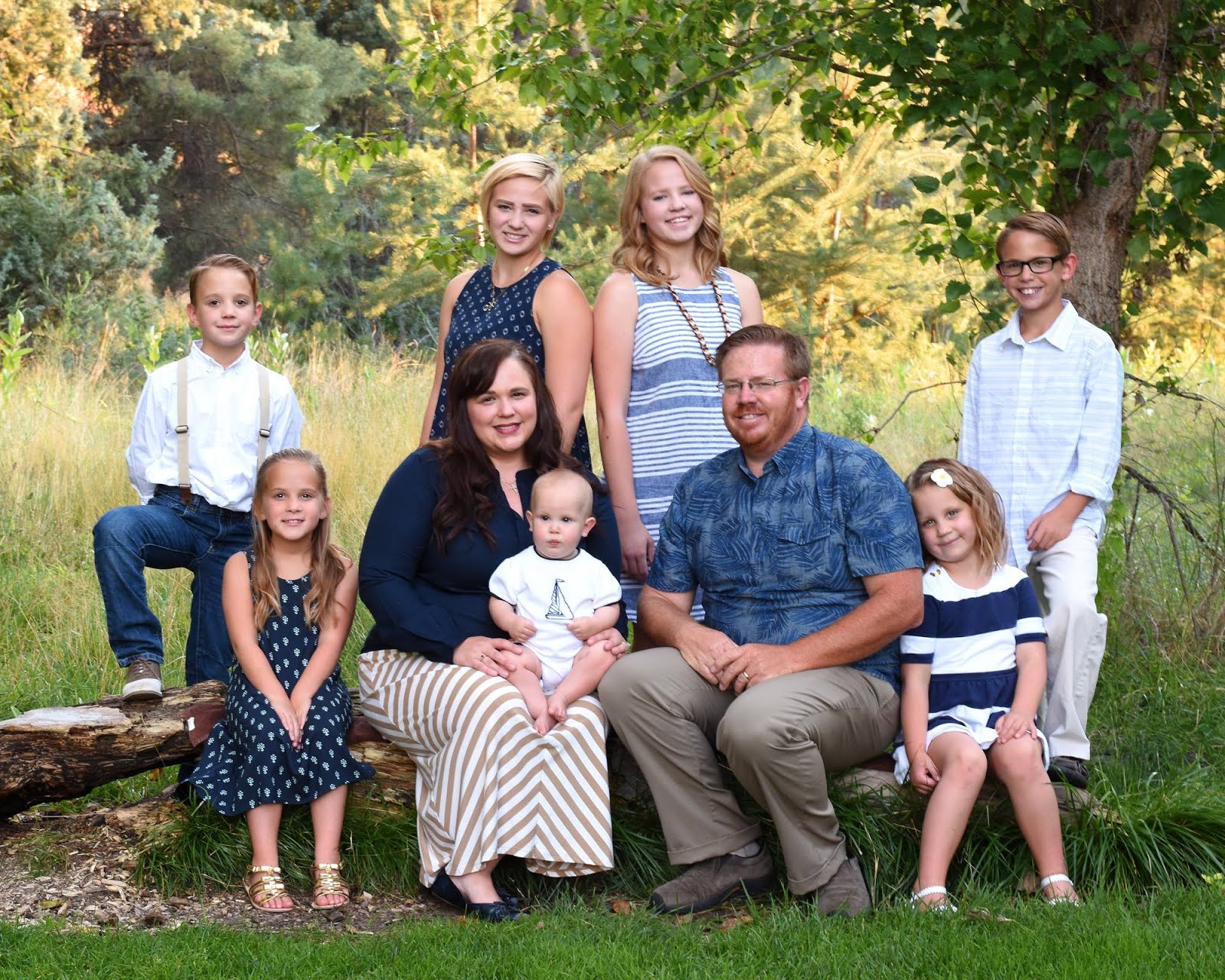