Both Hero and Allegra took summer church trips this year and had a great time.  Allegra spent a whole week at Camp Pinewood for Junior Camp with her church bestie, Naomi (and some other great girls), and boy did she come back with the pictures to prove it, not to mention videos and stories that took hours to retell...  I'll spare you the full array of pictures, and just share a few. 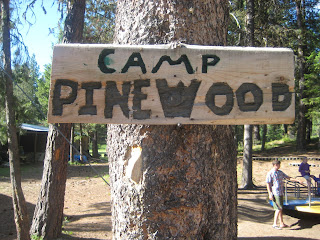 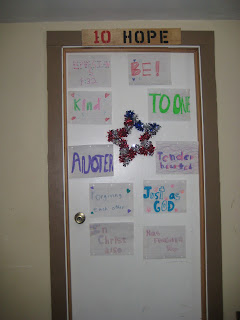 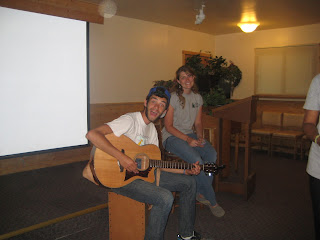 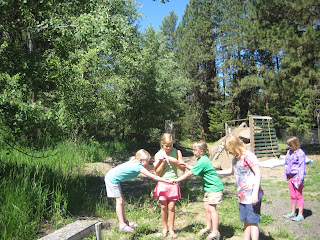 Hero did just the "surprise" Junior High Youth Group roadtrip this year with a few 6th, 7th, and 8th graders and the youth pastor and his wife. They aren't told where they are going - they just loaded onto the bus with two nights and three days worth of supplies and went. The original destination ended up being scratched, though, due to fires, so they ended up at Camp Pinewood too. Hero said it was lots of fun (although she didn't come back with near as many pictures as Allegra LOL). 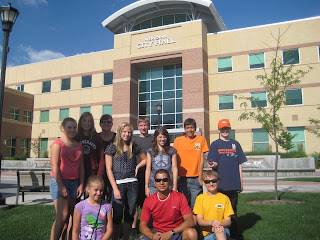 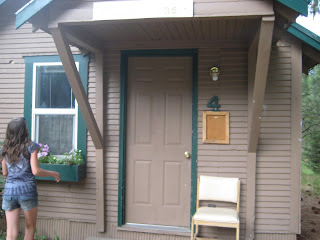 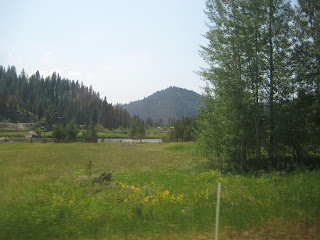 Still would like to camp up there again. Glad the girls had a good time. Beautiful scenery! Love Dad