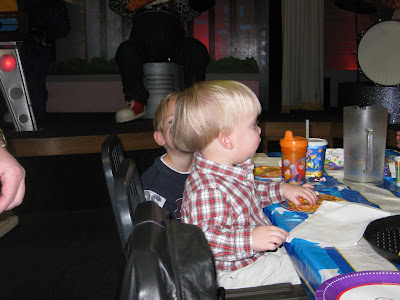 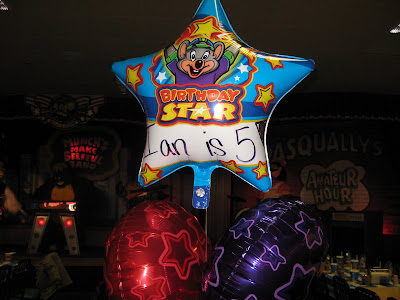 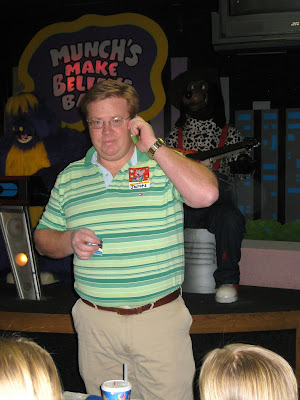 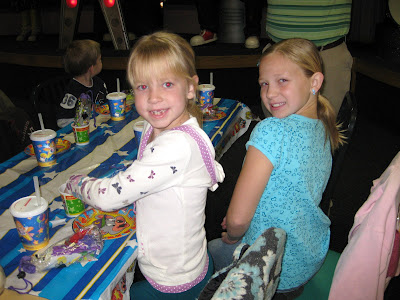 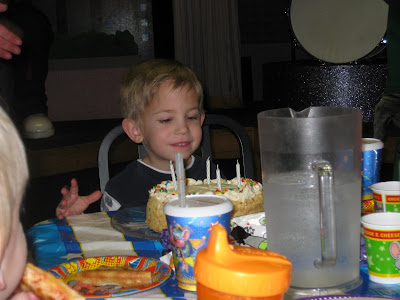 This post is very late in coming - but our firstborn son is 5 years old! It's hard to believe that so much time has passed and that he will be doing his kindergarten screening next month (we'll have three at Maple Grove Elementary next year). He was terribly sick over his actual birthday on the 5th, but luckily the party wasn't scheduled until Sunday by which he was completely recovered. Per his request his party was at Chuck-E-Cheese and he had an absolute blast. Colin really liked it too. He got some Leapster games and specifically requested anything Wall-E, so his birthday loot liked like an advertisement for the Disney Store LOL.

Happy 5th birthday to our firstborn Grandson! We love you Ian, hope you had a wonderful day. Wish we could have been there, we love you! Grandpa and Grandma